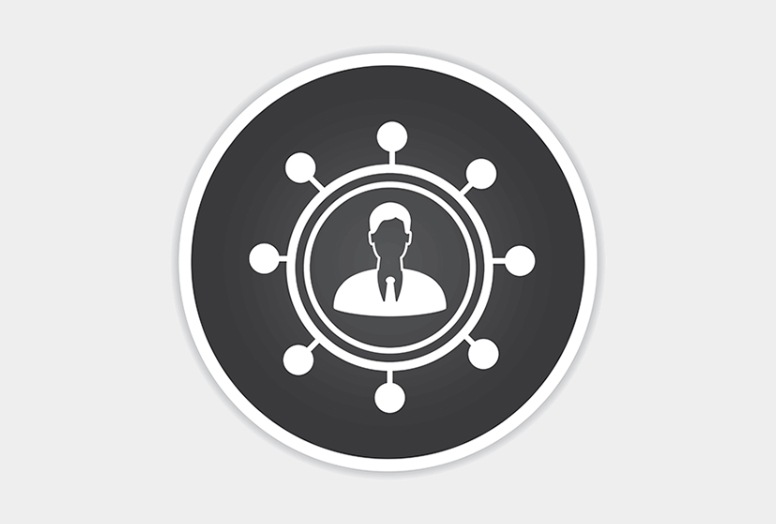 Opportunity For Australian Government Relations To Rocket Boost In China

To Rocket Boost In China

At a time when American and European businesses are beating the curve by placing senior government affairs professionals in China, Australian multinationals have the opportunity to recognise what enormous opportunities are on offer to them if they refocus their approach to in-market talent.

Yet, for Australian businesses, all too often this isn’t always the case: for many the reaction to this has been to fall back behind their own borders.

In October, the US-headquartered multinational Tesla announced a major ramping up of its in-country government affairs function in China. Recognising that deeper understanding of government policy development and implementation in the world’s second-biggest consumer economy can’t happen from afar – and that it requires a careful, local diplomatic touch – Tesla have invested heavily in getting the right senior people on the ground in Beijing to engage with the country’s government stakeholders face to face. These are highly experienced local professionals who know the region; who know what it takes to engage Chinese officialdom; who know the system and the people; who simply know how things get done in China, both administratively and culturally.

Over the last few years at Andrews Partnership, we have seen the same smart strategy played out repeatedly in the executive positions we’re placing. European and US companies — from Nestlé to Walmart, Starbucks to Proctor & Gamble – are creating hundreds of jobs in government affairs in Beijing and provincial Chinese hubs, seeking to capitalise on this nation of eager consumers whose 550-million-strong middle class is now bigger than the entire US population.

Yet, for Australian businesses, all too often, the opposite is true: They are in retreat. These have been challenging times for Sino-Australian relations, no doubt, with harsh words in Canberra and trade stand-offs leading to ships being unable to unload at docks and tariffs being placed on Australian barley, beef, wine and coal. But, all too often, the reaction to this from Australian corporations has been to fall back behind their own borders.

Either they are taking a completely ‘hands off’ approach to business in China, lining up behind state diplomacy – effectively outsourcing their government relations to the Department of Foreign Affairs & Trade (DFAT) – rather than pressing ahead and setting an independent agenda that reflects their own corporate needs. Or they are operating an ‘arms length’ strategy, building a government affairs programme for the whole of Asia from the safety of corporate HQ in Sydney or Melbourne, but without having any senior, in-market capabilities inside China to help execute on it – or, indeed, to give input into the building and shaping of that strategy for greater future success in China.

First, as capable as Australia’s diplomats are, their role is to represent the national interest – not specific company or sectoral ones. Besides, the Australian business community is far from united in its China strategy, with different industries often needing directly competing outcomes from negotiations. With the best intentions, Australia’s diplomatic and trade representatives simply cannot secure desirable outcomes for all businesses.

However, nor can you ignore the diplomats and set the agenda yourself if you are only prepared do so from thousands of miles away in corporate HQ. Despite its phenomenal economic development over the last two decades, cultural and administrative systems have deep roots in China. This is still a country run on an infinitely complex web of local influences, local protocols, in-person agreements and a vast network of provincial bureaucracies, all serving a stated national strategy to prioritise opportunities for the country’s burgeoning indigenous companies.

It means that, in countries like China, government affairs is not simply an administrative role; not just a case of getting the right regulatory approvals. It is so central to trade in the region – and such a potential minefield – that it is fast becoming the engine room of commercial success. For those European and US businesses serious about business in China, in-country government affairs leaders are actually now some of the main architects of corporate strategy, helping their companies lay the smartest, most progressive foundations for capitalising on the emerging ‘Chinese Century’. What greater input could there be to forward planning than intelligence from an experienced local executive who knows what it will really take to capture half a billion avid consumers?

WHAT THE BEST ARE DOING

Such is the overall trend. However, even if only in pockets,

We are now starting to see a handful of Australia’s larger businesses – especially those in industries exposed to trade conflict, such as mining, agriculture, forestry and food – taking a much more pragmatic approach.

In the most common model we see at Andrews Partnership, these businesses are first of all ensuring their government affairs or corporate affairs leaders at Australian head office are genuinely up to the challenge. These leaders must have global experience and have to be able to hold their own in the C-suite alongside the CEO and CFO. Their skillsets may have been developed in the traditional proving grounds of government, communications and media, but increasingly we’re seeing these leaders coming from commercial and legal backgrounds, reflecting the critical role government affairs is now taking on in the region, and the broad commercial and strategic worldview it requires.

Next, these companies are hiring a phalanx of very experienced representatives in China to build effective long-term bonds with Chinese governments and institutions. Finally, the scale of the government affairs team across the whole region is being ramped up to match the seriousness of the challenge. (So is its seniority, most commonly via rapid upbanding of the best talent to VP or Senior VP level.)

What all of this movement and reorganisation ensures is, quite simply, the best possible commercial leverage – not just for this year, but for the future. These businesses are securing today the most effective levers of local advocacy and the most informed intelligence on how to grow a business in China over the medium to long term, while ensuring that, in the CEO’s ear in Australia, genuine global thinkers and strategists are directing operations.

How, then, do you find the best in-market government affairs leaders in China? For the most successful companies, these personnel typically:

Nevertheless, identifying the right person to head up China government affairs is inevitably a challenging task, with multiple factors at play.

For one thing, Chinese practitioners with global experience and good bilingual skills are in extremely high demand – the best are already being snapped up fast by your competitors. The talent pool gets drier every day. Secondly, some candidates are reluctant to work for businesses that are perceived to be in a politically sensitive field. This can be a difficult message for multinationals to hear, accustomed as they are to their brands generating implicit respect, so this needs to be managed carefully with both parties.

Finally, investing in this sort of talent in a tight and challenging market is expensive. But for Australian companies with so much on the line, why would you not invest now – not only to protect your interests but also to enhance your opportunities?

AN INDICATION OF WHAT CAN BE ACHIEVED

Of course, some Australian CEOs might argue that putting resource into this sort of local Chinese access is too challenging right now, while political passions are still running high between the two countries. Yet you need only look to America for the counter-argument.

Surmounting all the bluster of ‘trade war’ over four years, for example,

KFC still managed to sell more fried chicken in China in 2020 than it did in the whole of the US over the same period. General Motors pulled off a similar feat, with 3.6 million of its vehicles leaving Asian dealerships bound for Chinese consumers’ homes last year – again, more than were sold in its native United States.

These are not accidents. Endless regulations could have derailed these companies; the state could have taken away their licences to operate. Instead, by setting themselves apart from the back-and-forth between Washington and Beijing and by being prepared to invest money – and terrific talent – into in-market expertise, these companies have ensured their private interests are being closely managed by the very best advocates on the ground, no matter what’s happening in the corridors of power.

It’s generating growth for these businesses today and preparing them for continued prosperity in the future. Australian companies need to take note – and fast.

Andrews Partnership has offices in Hong Kong and Singapore, working across Asia as the leading specialist executive search firm in the region for corporate affairs, communications and investor relations. We excel in connecting senior professionals throughout all industries and add additional value with our regular thought leadership roundtable sessions and research studies.

Any cookies that may not be particularly necessary for the website to function and is used specifically to collect user personal data via analytics, ads, other embedded contents are termed as non-necessary cookies. It is mandatory to procure user consent prior to running these cookies on your website.